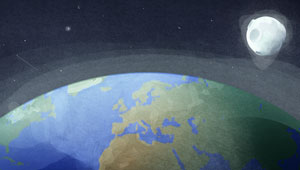 The problem with defining work and the collective voice

Defining work in terms of notion and value raises several philosophical doubts. The author suggests that the notion of work and its social recognition might be found looking at workers’ collective experiences, taking as example the ones occurred in the contest of the platform economy. Despite platforms’ attempts to “rebrand” work, workers’ unionisation contributed to their identity as workers and then to their legal recognition as such.